The Art Gallery Of Alberta located in Edmonton, Alberta, Canada is a very uniquely designed building but it wasn’t always that way.

Established in 1924 the gallery was originally spread across many buildings and areas including hotels and public libraries where it would display small exhibitions, this was how the gallery worked from 1924 until 1969 when it was given a new bigger building to allow for it to all be in one place.  The city donated 2400 square metres of the Churchill Square for the new building and the architects Donald G. Bittorf and B. James Wensley were chosen to design the building.  After moving in and having a permanent display home, the building underwent many more improvements over the years allowing the gallery and collections to expand.

In 2005 the museum wanted to again renovate and expand and launched a competition for architects to submit designs and plans.  27 architects from across the globe submitted ideas and plans and in September 2005 a winner was selected, a unique and striking design from architect Randall Stout based in Los Angeles, the redevelopment would double the buildings size and space.

In 2007 the gallery closed to the public and part of the original building was demolished.  In January 2010 the building was finished and reopened to the public, showcasing more works of art and exhibits.  In the first 6 months of opening over 30,000 visitors walked through the doors. 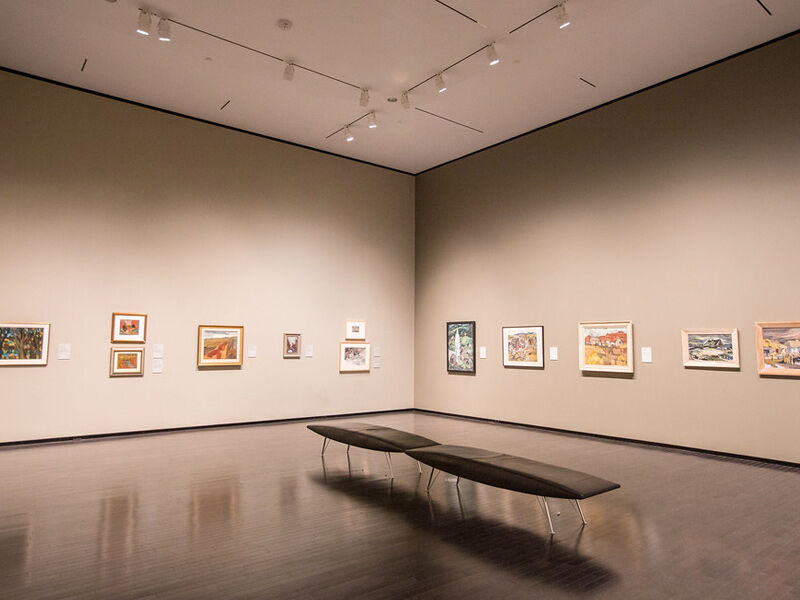 As well as hosting many temporary exhibitions, the Art Gallery of Alberta is home to its own permanent collection. This collection consists of over 6,000 art works, which fall into three different categories: