History Of The Ashmolean Museum

The Ashmolean Museum was built over a 5 year period beginning in 1678 and finishing in 1683.  It was the first ever university museum and was originally erected to house The Cabinet Of Curiosities that Elias Ashmole gave the Oxford University in 1677.  It is said that the Ashmolean Museum is the oldest public museum in Britain and quiet possibly the world.

When it opened its doors in 1683 there was a single room housing the curiosities that were donated to the university, but over time the collections have grown and the building expanded and renovated.  The museum now houses the biggest collection of Raphael drawings, the most significant collection of anglo saxon  artefacts and the greatest Chinese collection in the west.

The building closed for a period of time between 2006 and 2009, after a 61 million pound major renovation which doubled the gallery size and space and also allowed a rethought in layout which changed the way the artworks and artefacts were displayed.  The gallery reopened its doors again on 7th November 2009.

On the 26th November 2011 The Ashmolean Museum opened two new galleries to the public focussing on ancient Egypt and Numbia. 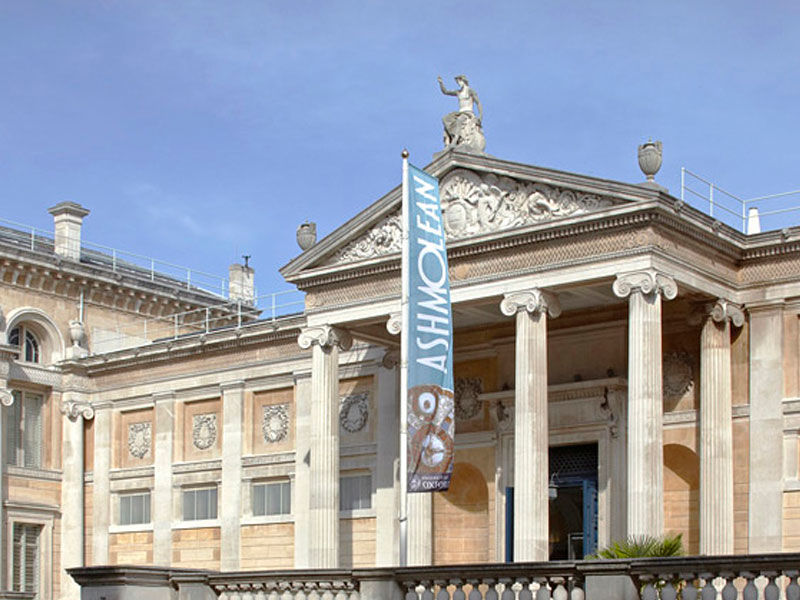 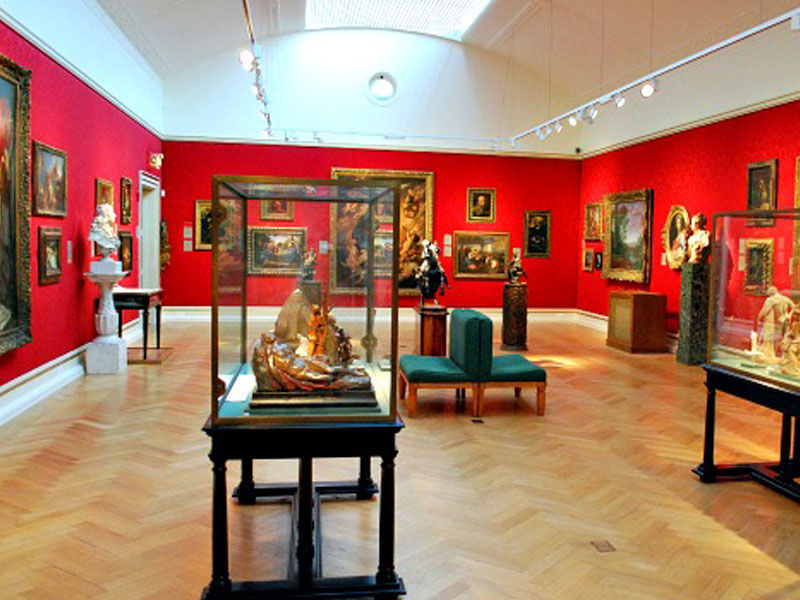 The originally collection of curiosities that opened the Ashmolean Museum are still there and very much on display, some of the most famous objects in this collection are the lantern carried by Guy Fawkes in the 1605 gunpowder plot, the death mask of Oliver Cromwell and an arab ceremonial dress belonging to Lawrence of Arabia.

Over the years in the expansion and renovation many new galleries and exhibitions have been added that remain a permanent display at the museum, amongst these galleries is some amazing artwork and drawing all housed is some very exquisite frames that really elevate the artwork they are housing.

Here is a list of a few of the most popular and beautifully framed exhibitions on display: